The Future of Music

Making a career as an artist today is more challenging than ever. Fractured audiences and proliferating media. Slim margins and more scrutiny on returns. Indifference of the recording industry and music venues.

Even the educational system is stacked against a future artist’s success, with arts education budgets slashed—especially in school districts with families of color with low incomes—impeding children’s introduction to music and arts education, much less nurturing young talent on how to understand and play music.

And yet, brilliant musicians with just the right spark and their own unique visions emerge. They struggle to be heard, to make the right business decisions, to nurture their audiences and make their way, and to earn enough to support their craft, themselves, and their families.

Producers and promoters want artists with name recognition who sell tickets. But without a break, how do young or marginalized artists, particularly artists of color, gain a foothold? Music venues and festivals want to book artists of certain sophistication levels with built-in social media audiences and business acumen.

But without experience, how does an artist gain that knowledge? That’s where ShapeShifter Plus and its family of brands comes in.

“There is an interdisciplinary vibe to ShapeShifter. They do incredibly experimental theater and dance and music for kids. And their location is great. It is a nexus of socioeconomic opportunities in Brooklyn.”

Based in Brooklyn, NY, ShapeShifter Lab opened its doors in 2011. As one of the few-minority- and women-founded music organizations in the United States, it serves as a creative home for a diverse mix of talent. ShapeShifter Plus finds the next generation of talent. It presents artists who deserve an audience, whose talent deserves to be experienced. Artists whom more established venues have not yet discovered or on whom they are unwilling to take a creative chance.

A place where artists and audiences—Black, white and LatinX, Asian American and Native American, women and LGBTQ+—come together, create, share, discover, and make lives a little better. Its goals are to raise consciousness, elevate spirits, and expand the prospects of these talented individuals.

And that’s why we’re called ShapeShifter. It’s a term used by Native Americans to describe transformation with the purpose of healing and protecting our communities.

ShapeShifter Plus takes up-and-coming musicians seriously. It’s a place where artists have a safe, creative space plus lots of support to try something new, expand their skills, build their confidence, and believe in their visions.

Often they start with nothing but their visions. We give them a chance to try it out. We see them take that vision from scratch, make it different and better each time, and work their way up. We don’t wait for them to build a bio. We help them create one.

Artists have expanded their artistic visions with ShapeShifter Plus and gone on to record, build their creative output, focus more deeply, and even win Grammy Awards. 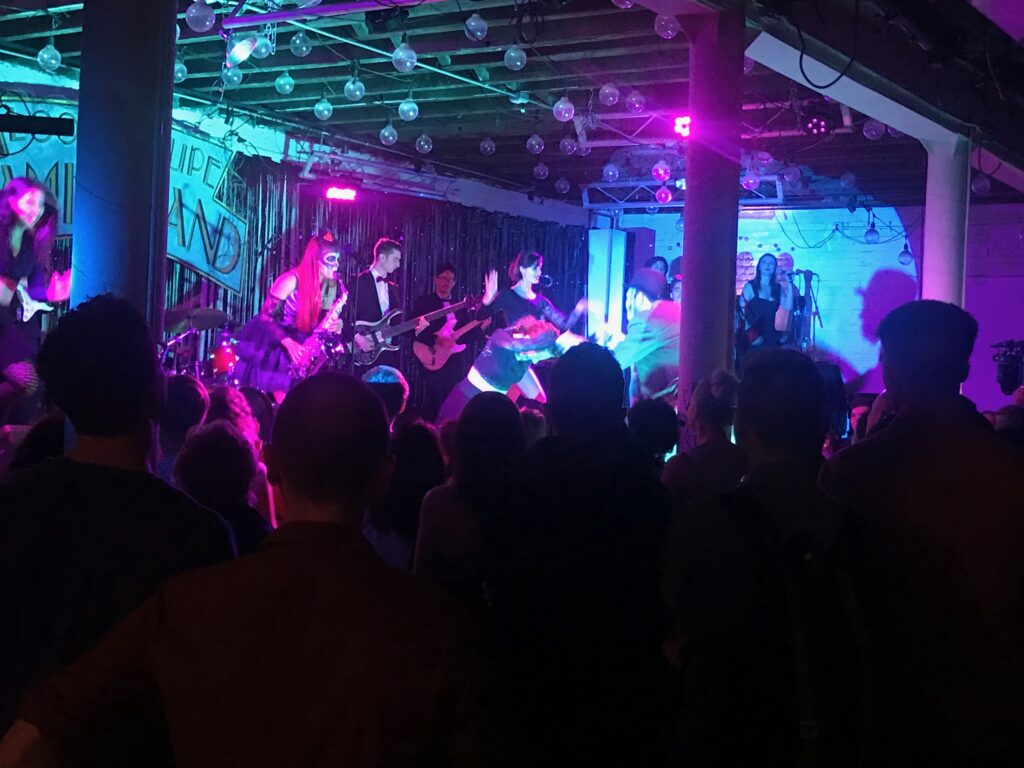 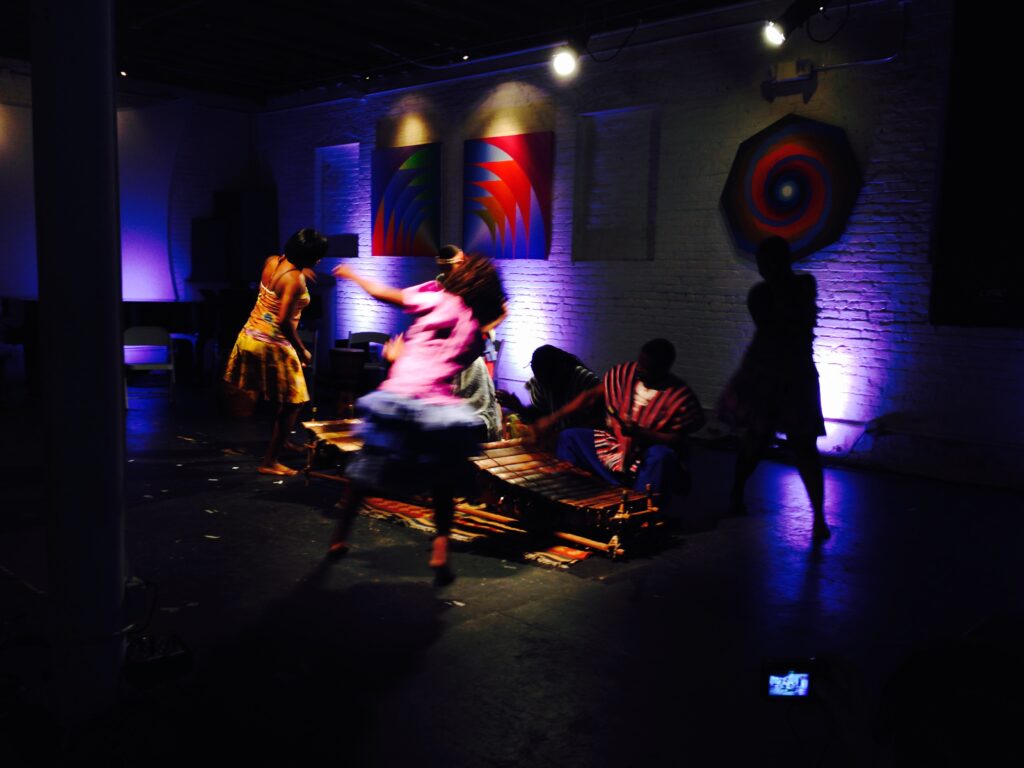 “What they offer is a place where you have everything you need to perform and record. It’s a great place for young, aspiring musicians who are taking unexpected directions...a place to experiment and develop ideas.” 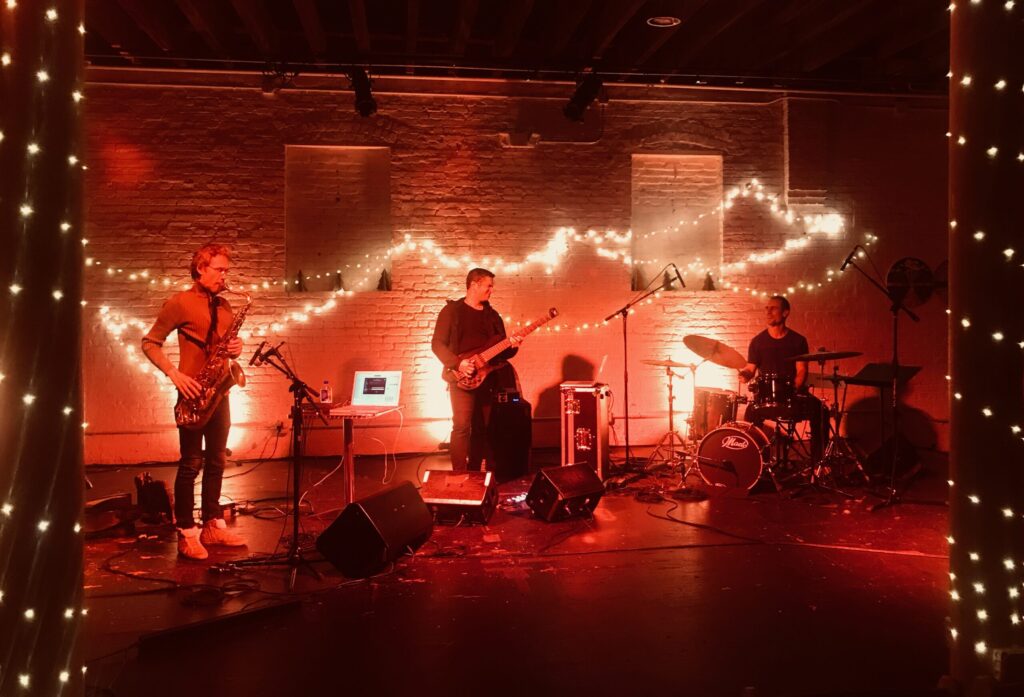 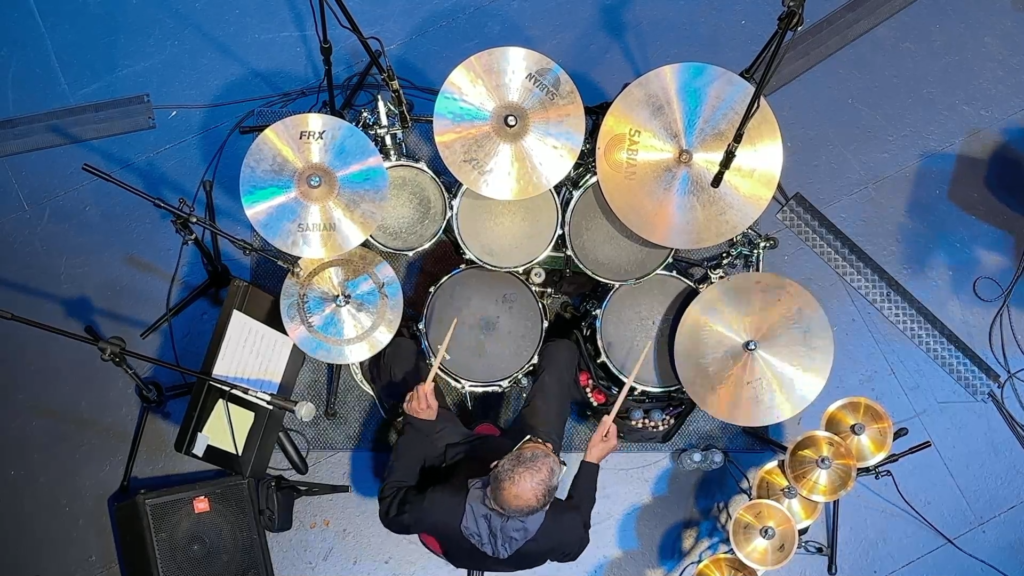 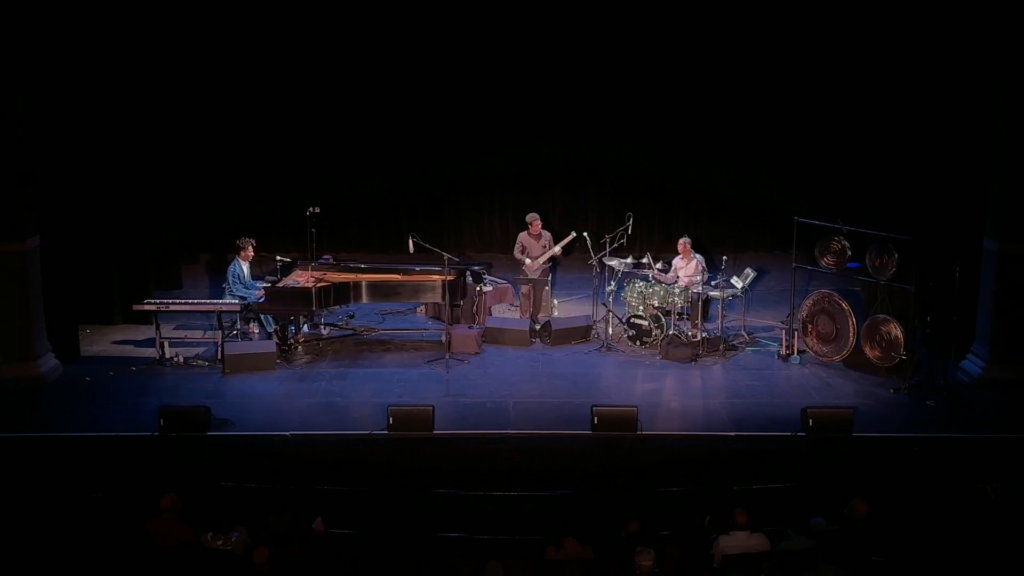 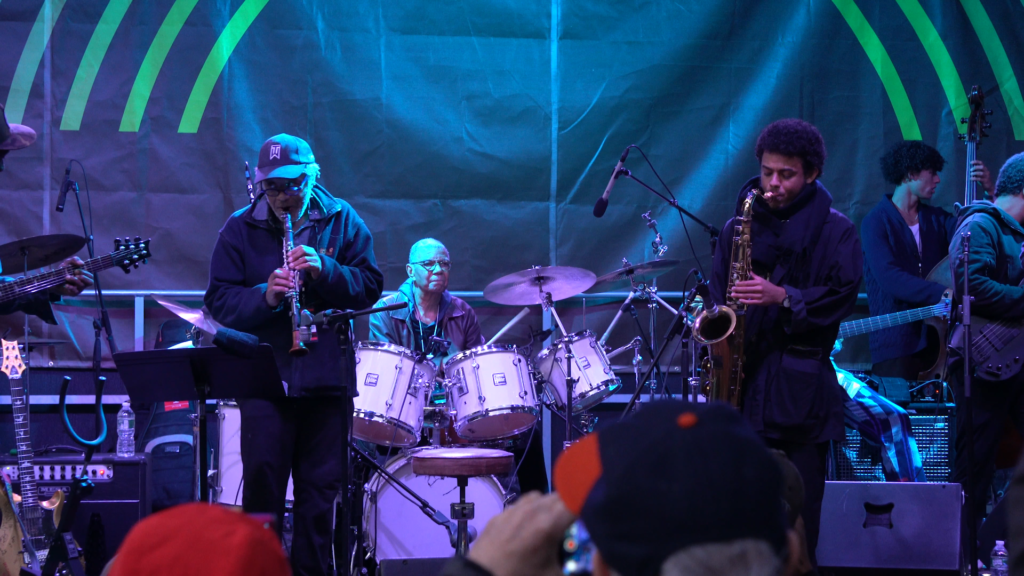 The Covid years have proven difficult for musicians and live music venues in general, and ShapeShifter has been no exception.

But it never gave up.

In 2020 and 2021, when nearly all in-person music education programs were canceled, ShapeShifter stepped up to host rehearsals for the Afro Latin Jazz Alliance’s youth ensembles, The Fat Afro Latin Jazz Cats. ShapeShifter worked hard to provide and sponsor a safe, socially-distanced environment for students to interact with one another and learn from renowned pianist/educator Arturo O’Farrill and his team of teachers.

When the organization’s founders, Matt Garrison and Fortuna Sung, faced a huge rent increase at a time when no one was going to music venues, ShapeShifter produced more audio and video recordings with artists and began to livestream shows with high-quality audio. This shift expanded their capabilities, allowing them—and the musicians with whom they collaborated—to expand social media engagement to reach global audiences, generate revenue, and contribute to the well-being and continuation of the arts community.

Also during this time, ShapeShifter dove into another creative and technological initiative: launching two new apps, Matt Garrison app and TuneBend. The Matt Garrison app showcases the entire library of Matt’s past and new recordings in interchangeable parts. It sets the foundation for the TuneBend app, which has additional recording and collaboration features. As this app develops, musicians who collaborate with ShapeShifter Plus will have access to this technology and be able to fairly monetize the music they create and share on their TuneBend channels.

The organization was able to procure grants and donations that allowed them to expand their outreach and programming, especially for young people. It also invested in strategic work to enhance financial sustainability and operate focused on intentional growth and impact.

ShapeShifter never gave up on itself, on its communities of artists and arts lovers, and on the families and youth who need creative outlets now more than ever.

All this experimentation in the pandemic kept the organization alive, and now the team is ready to grow. ShapeShifter has a new vision for the future of music, one in which all forms of artistic expression are celebrated and shared worldwide.

ShapeShifter believes its adaptive and resilient model is highly replicable and that the organization is on the cusp of a big shift in how artists are fostered and presented. And how young talent is nurtured, trained, and fortified.